We have been getting excited about our Boudicca play and in History, we have been learning all about Boudicca and her rebellion. We even role-played for the afternoon, trying to imagine how the Queen of the Iceni would have felt with the Roman's invading Britain.

Did you know that over 80 000 Britain's lost their lives fighting against the Roman army. Was it for a just cause?

If you were Boudicca, would have fought?

We had a great day today on our CHILL OUT!  Take a look at some of the fun activities we got up to... 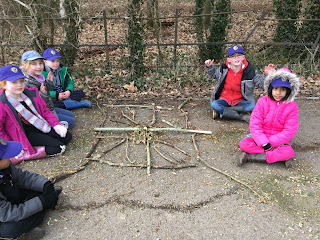 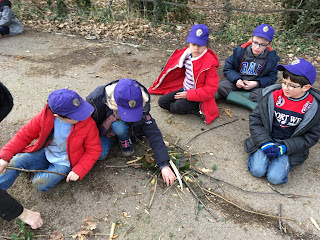 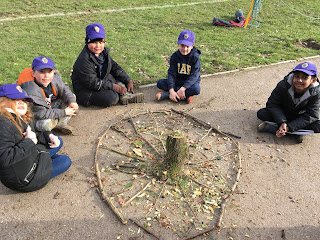 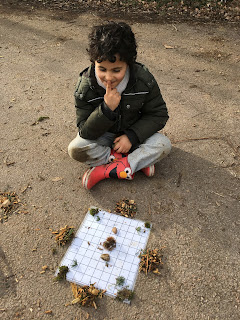 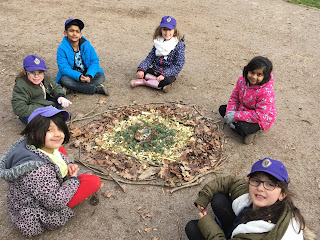 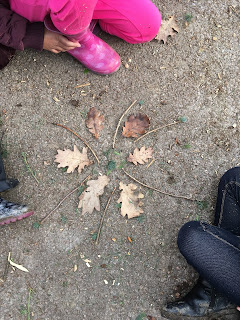