Class Nine's Adventure Back in Time!

Verulamium Museum and The Abbey
﻿
﻿
Since joining the junior school, the children in Year Three have ventured out into the historical realms of St Albans twice to investigate their enthraulling History topic: The Romans!
Verulamium Museum
Although many had fallen ill in the final week of the term, those that remained in school battled on and enjoyed a fun filled day at Verulamium Museum. The children were even greeted by a familiar face...
The Abbey
To kick start the spring term, the children one again packed thier bags ready for another adventure. This time they were on their way to the Abbey. During the day, the children enjoyed taking part in two creative and interactive workshops which lead to the children  designing and creating thier own Roman mosiac and stained glass windows. 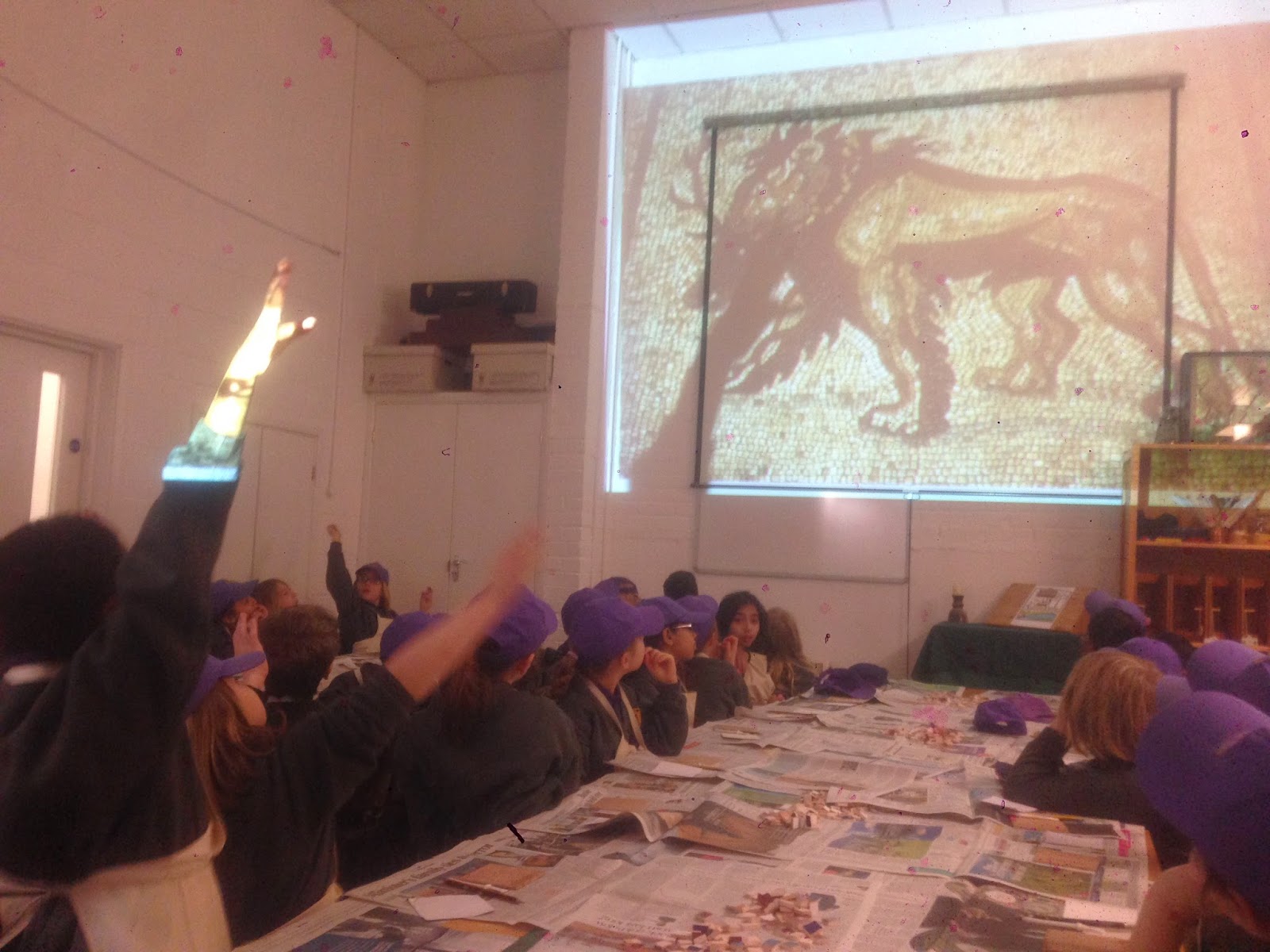 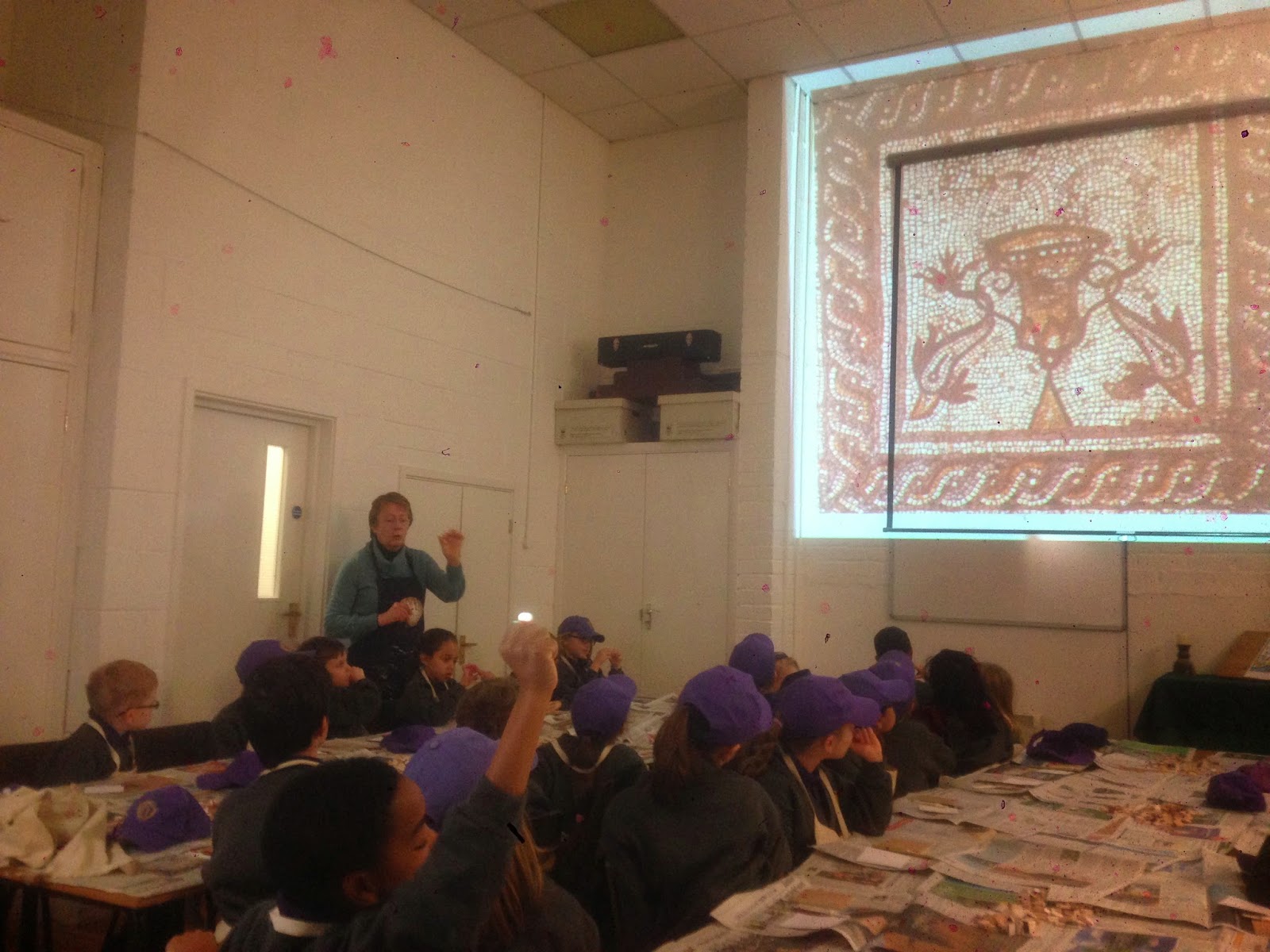 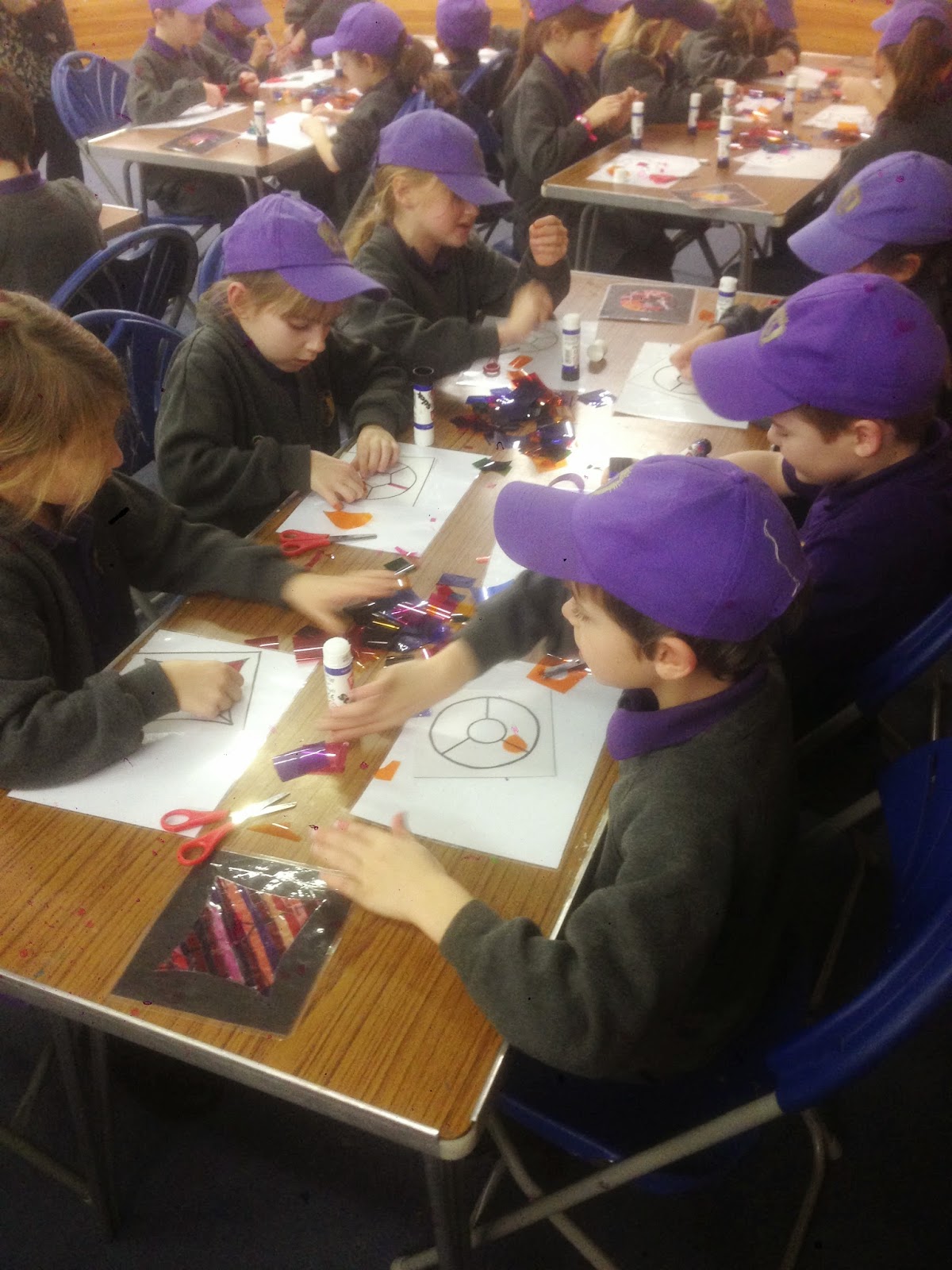 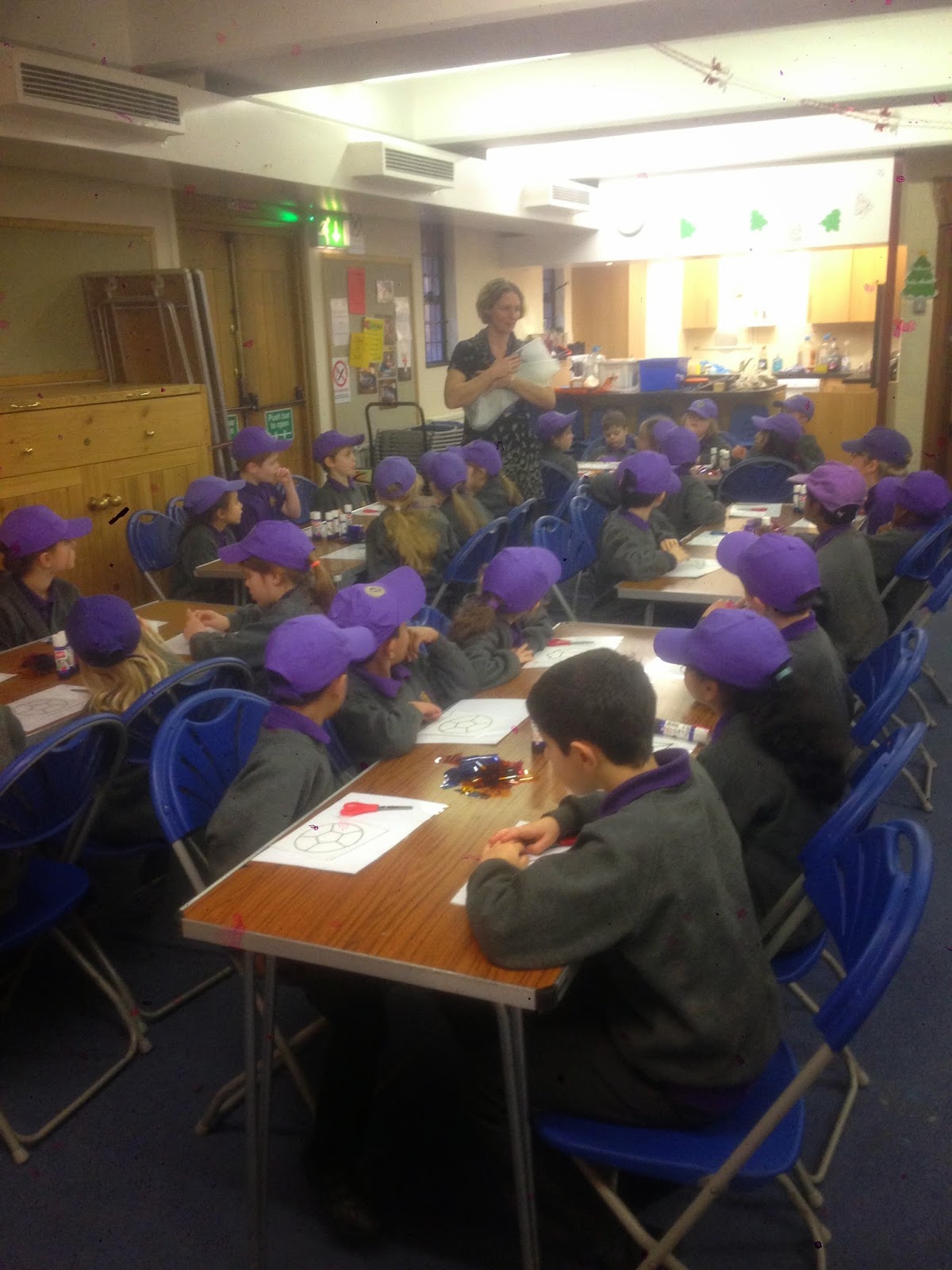 Still Life
Many moons ago, in the Autumn Term, Class 9 produce some fabulous final pieces to round off thier still life topic in Art! Don't they look marvoulous!